Click on any image to se a clearer view 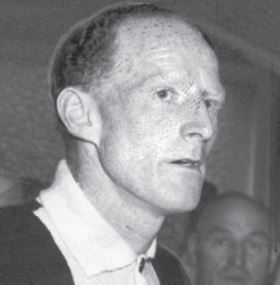 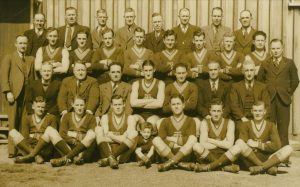 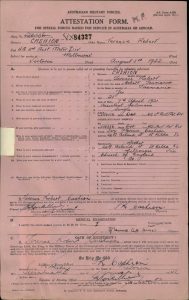 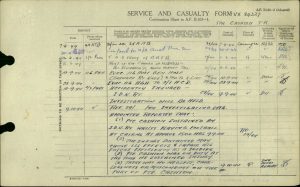 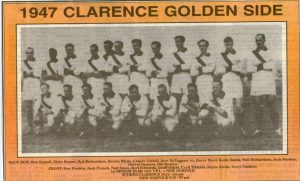 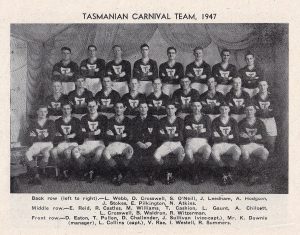 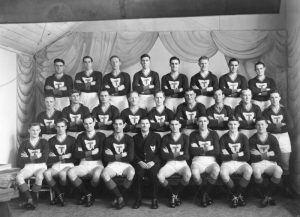 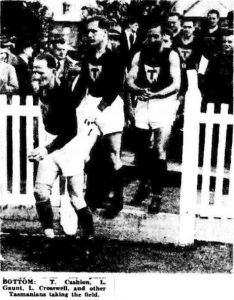 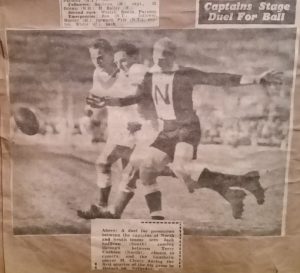 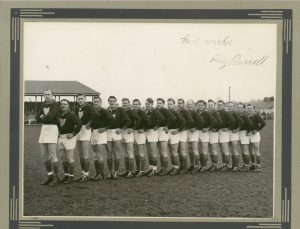 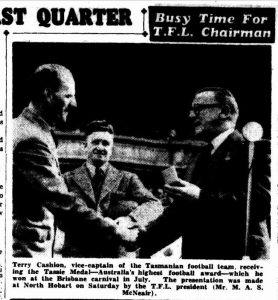 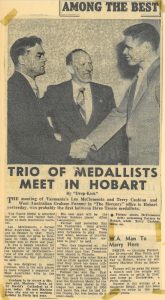 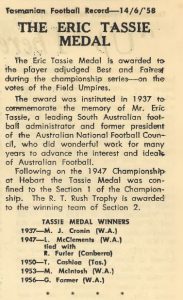 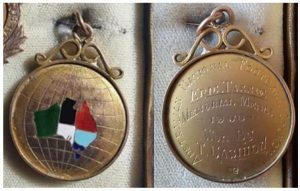 The only Tasmanian Born Player to win this Medal 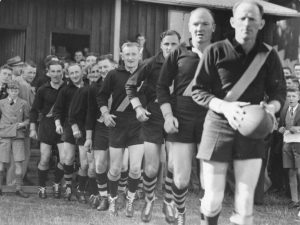 Terry leading out the Longford Football Club at Longford

Photo courtesy of the QVMAG 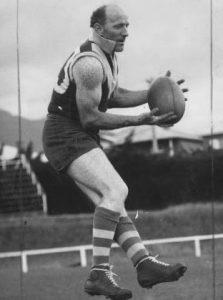 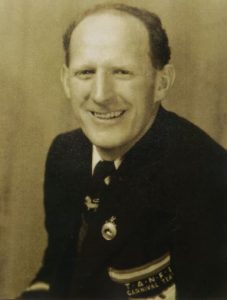 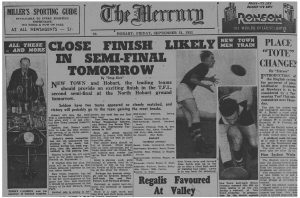 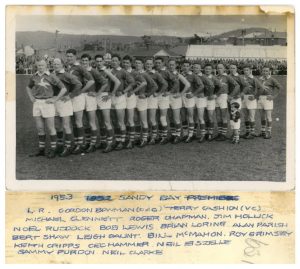 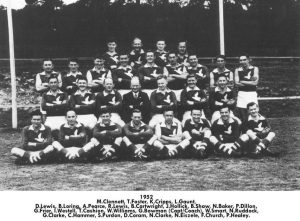 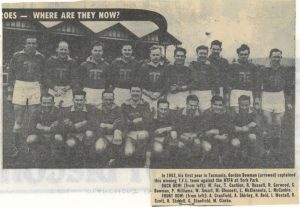 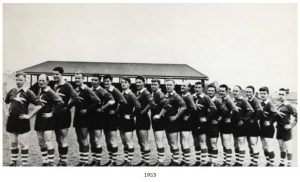 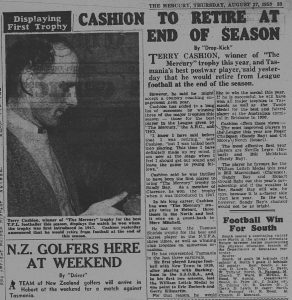 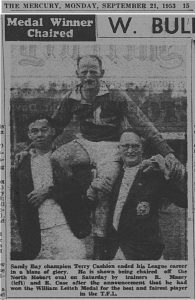 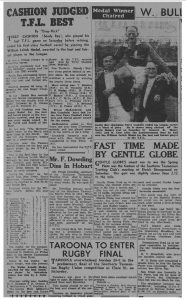 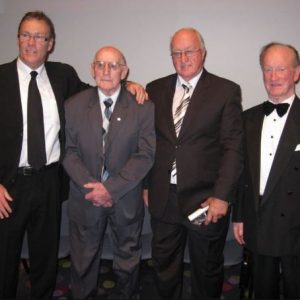