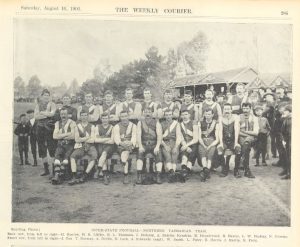 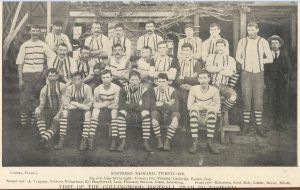 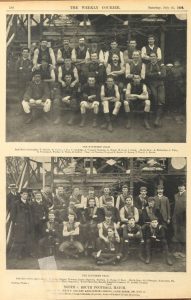 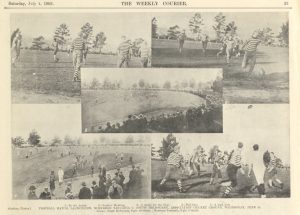 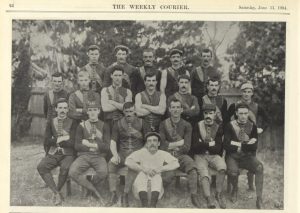 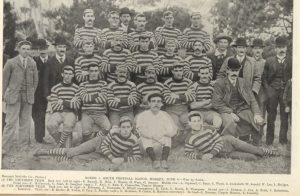 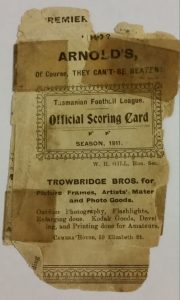 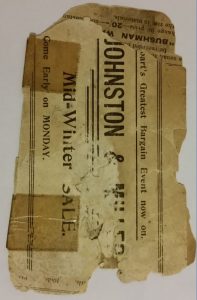 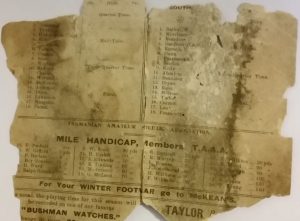 North V South Score Card found in a Hobart Residence when walls were removed for a renovation and now in safe hands. 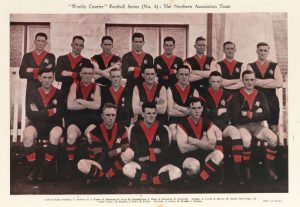 The above NTFA team were wearing North Launceston jumpers for the above team but normally they would wear the NTFA jumper. 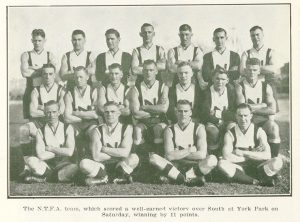 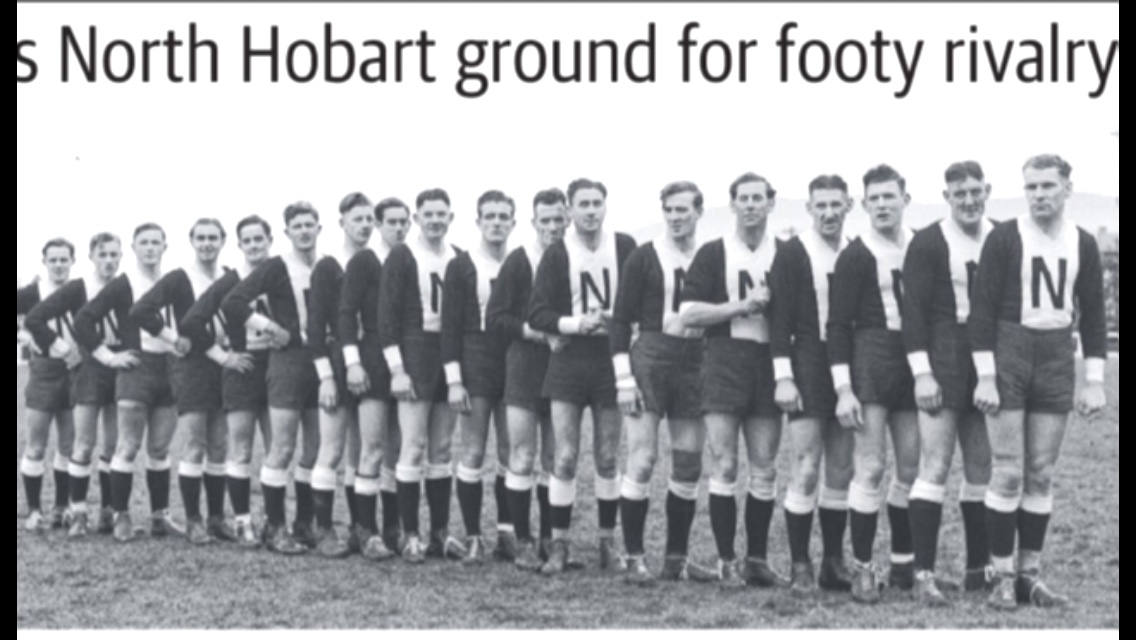 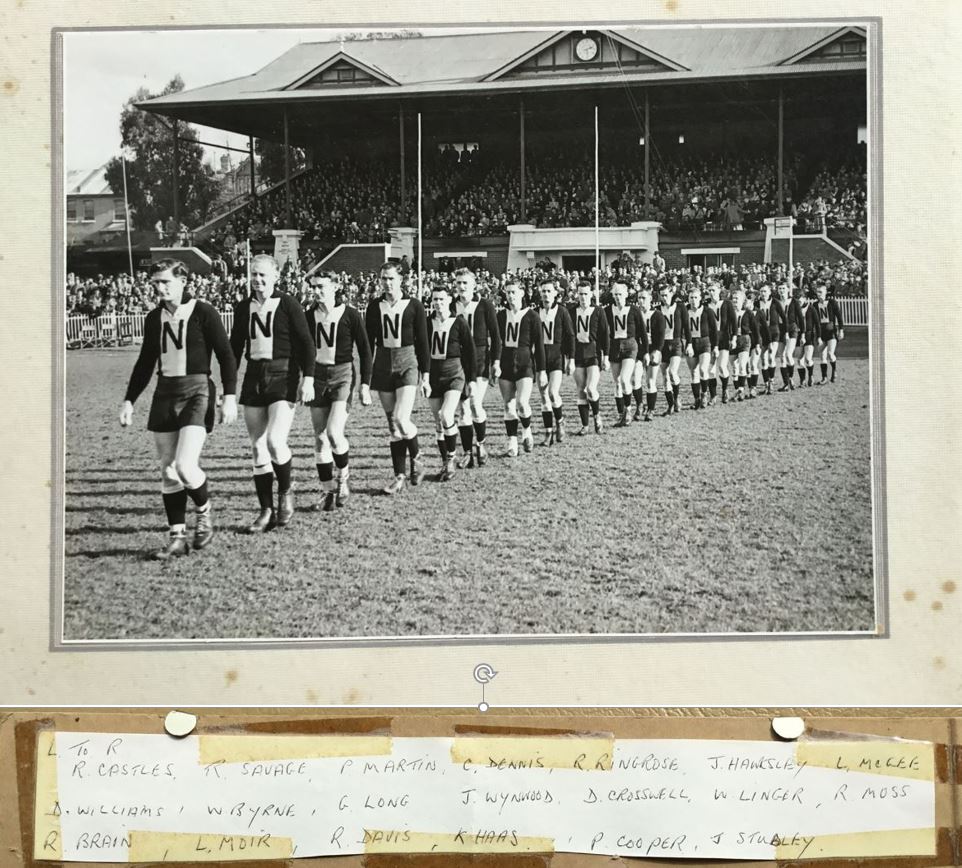 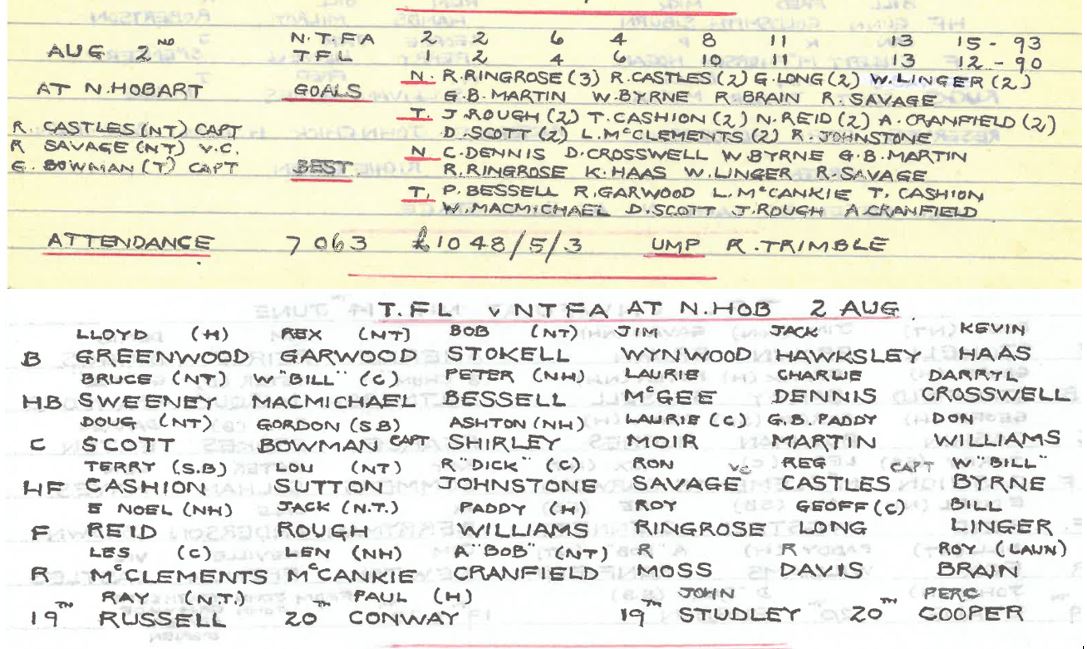 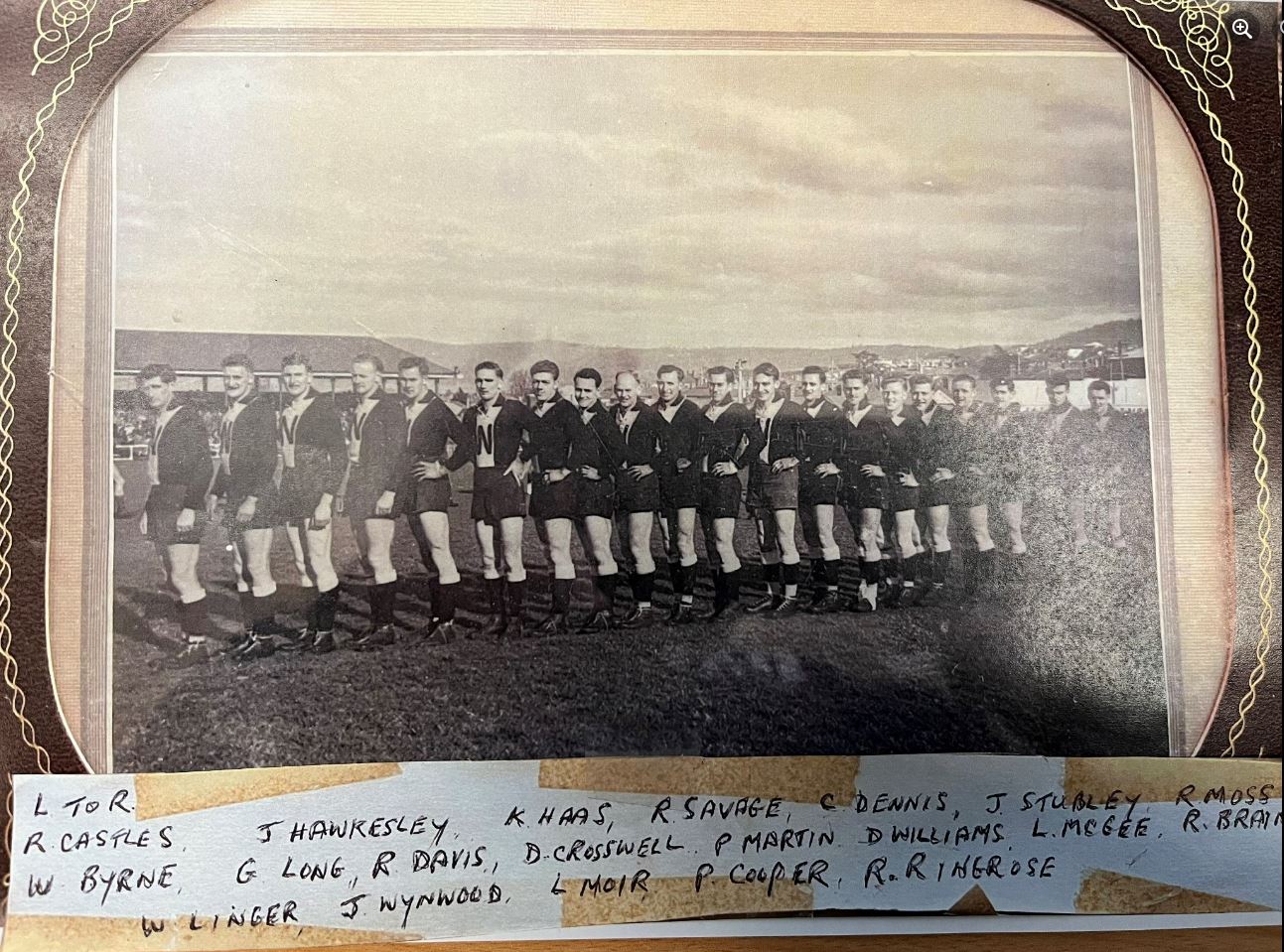 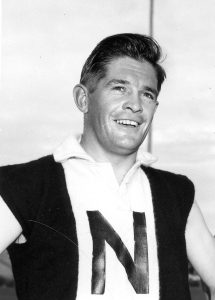 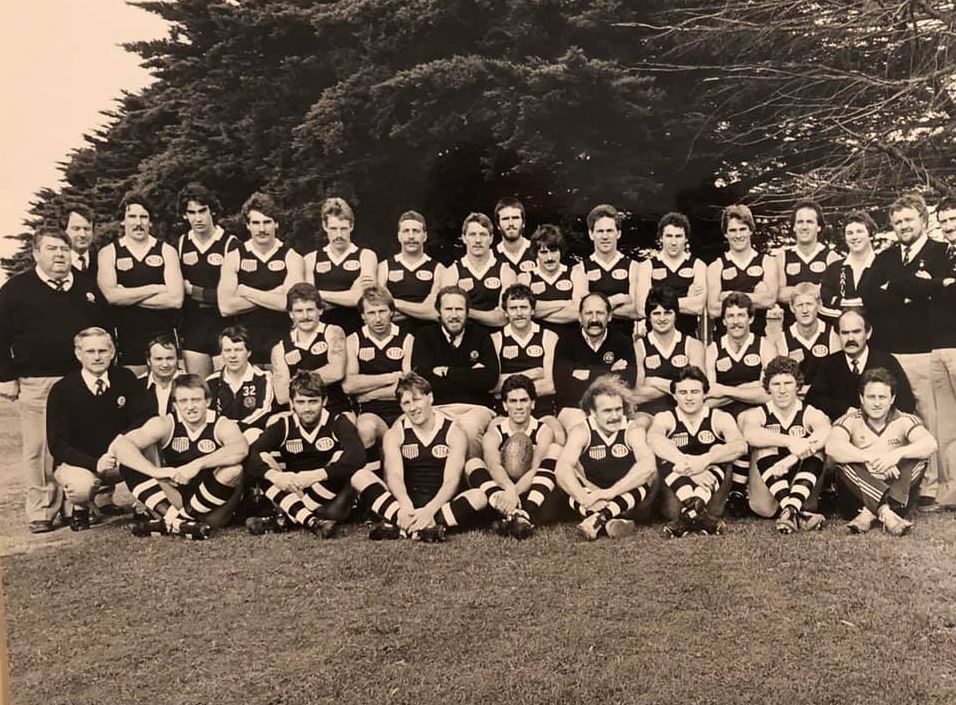