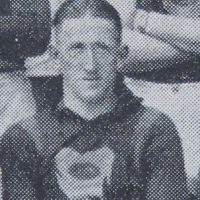 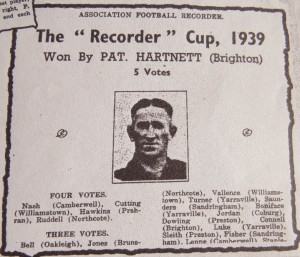 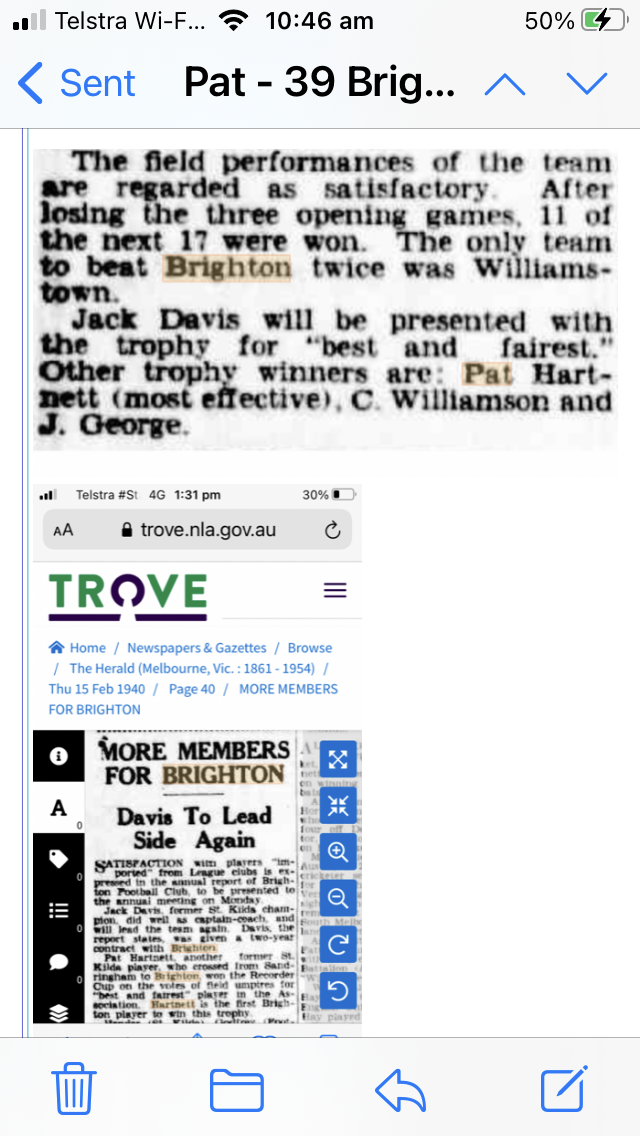 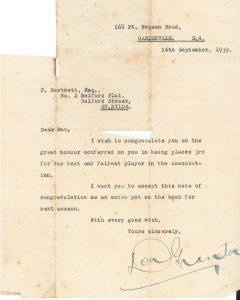 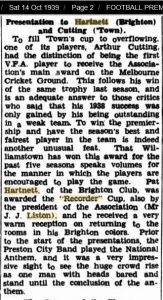 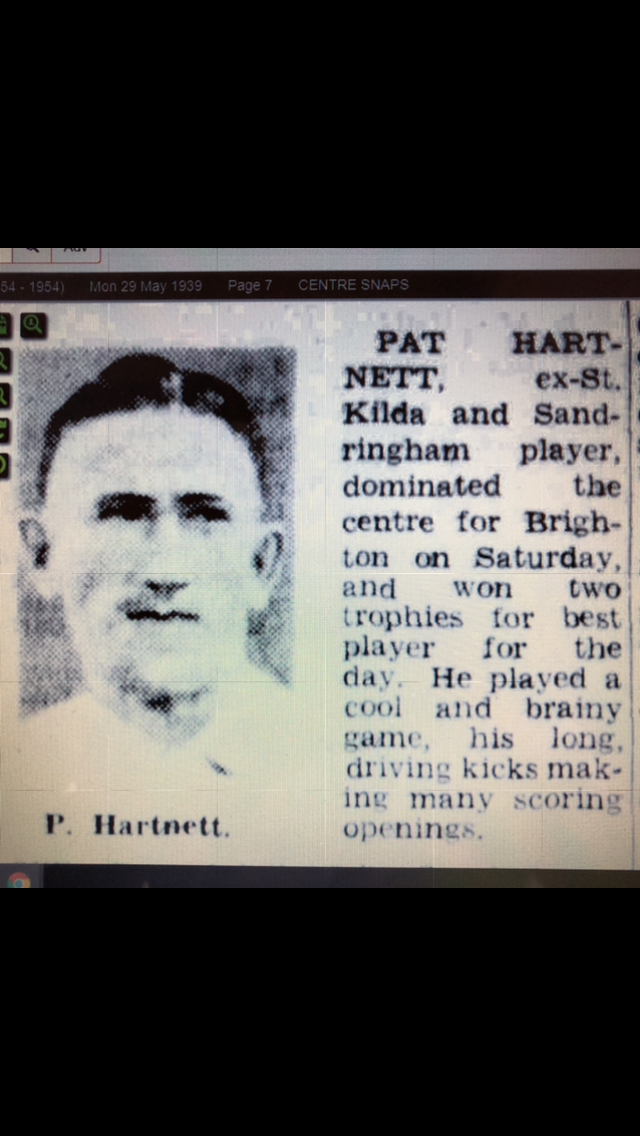 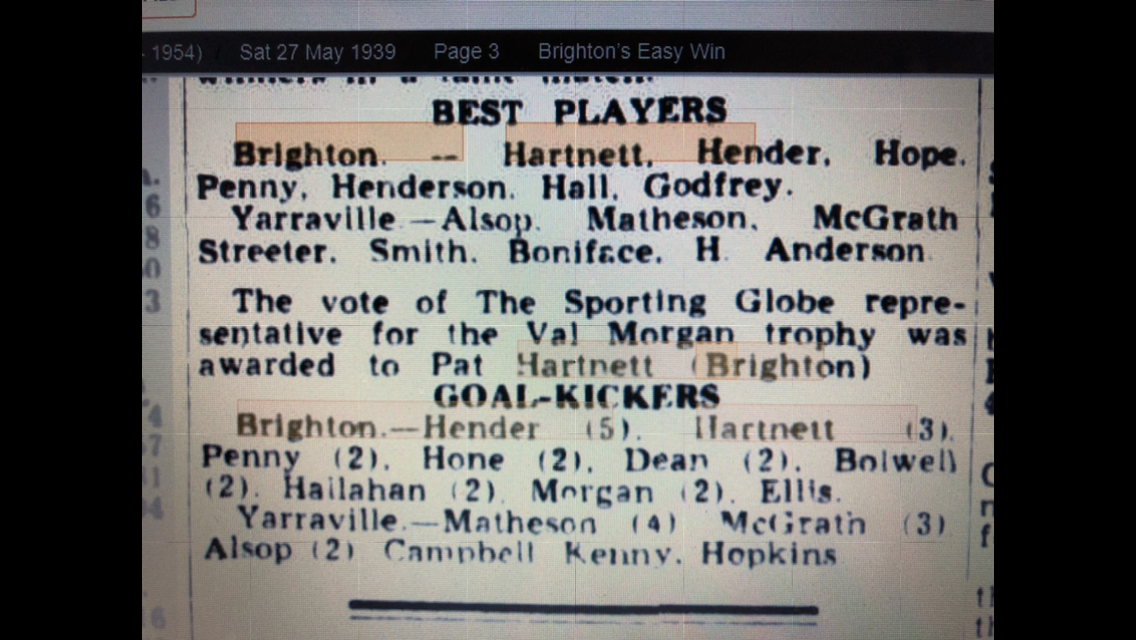 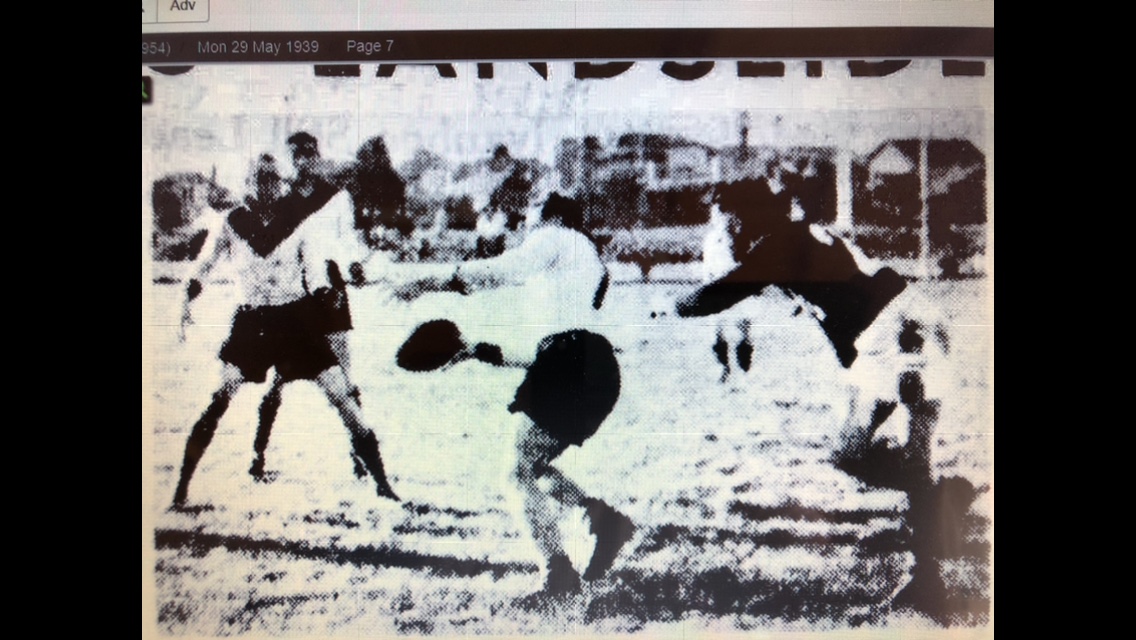 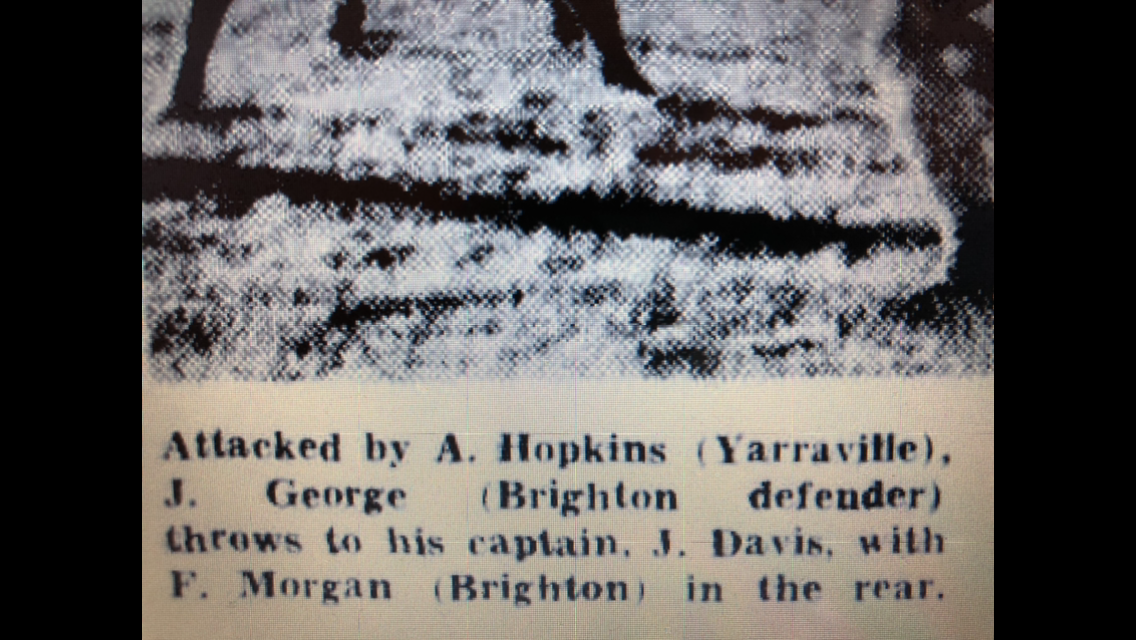 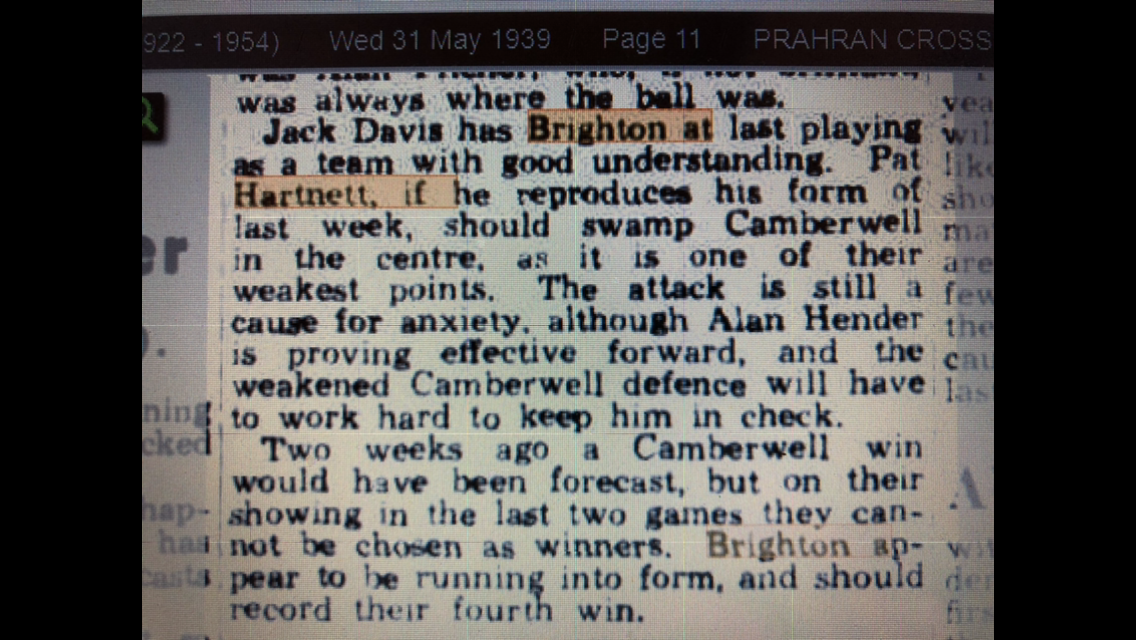 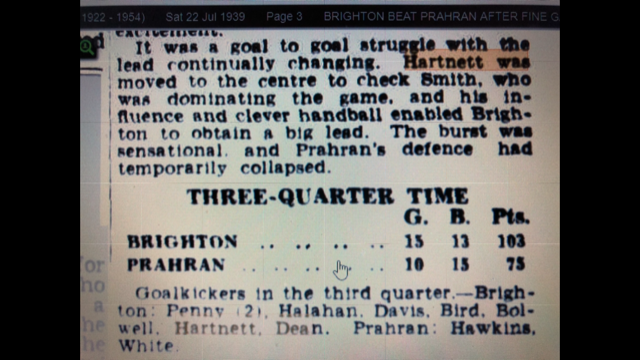 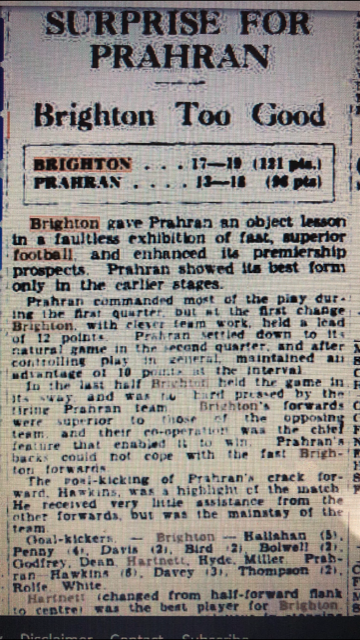 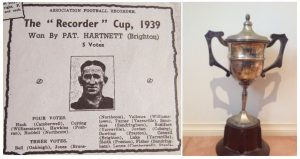 Above is a photo of Pat Hartnett’s Recorder Cup for Best & Fairest in the Victorian Football Association (VFA) that he won in 1939 which was provided to us by his family.

We thank Pat’s family for the photos they have provided to our website over the past couple of years. 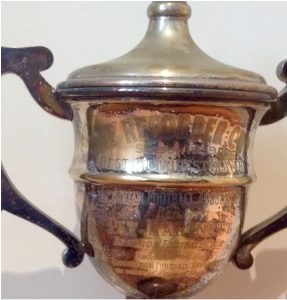 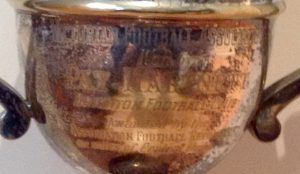 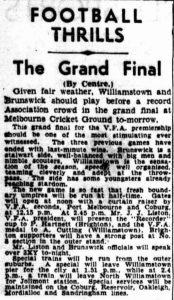 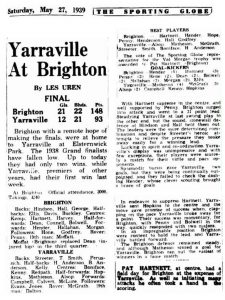 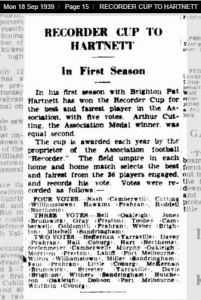 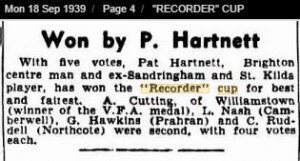 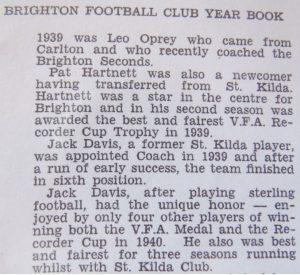 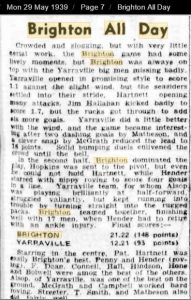 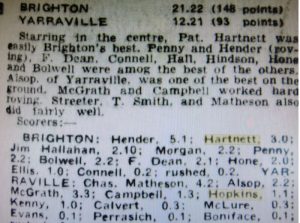 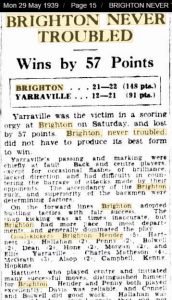 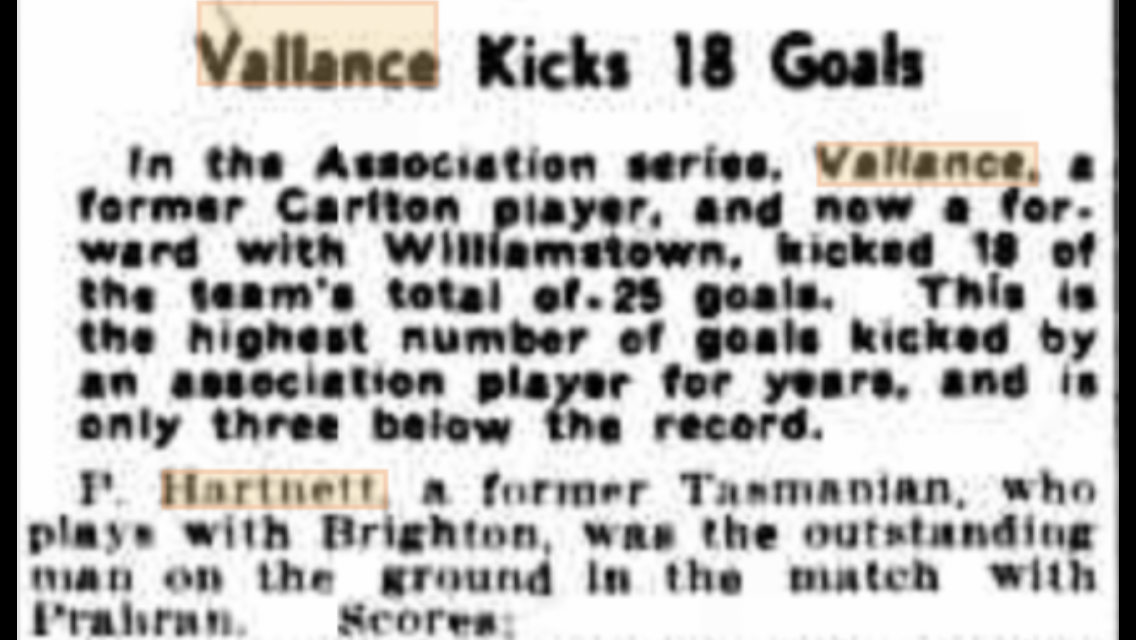 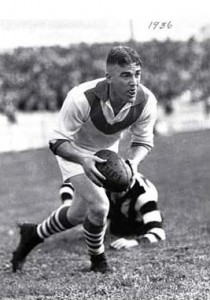 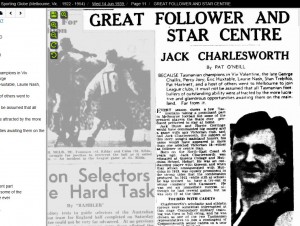 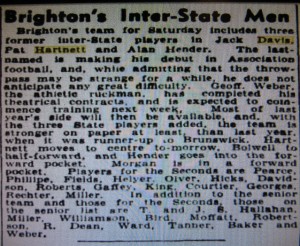 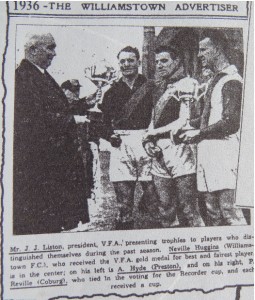 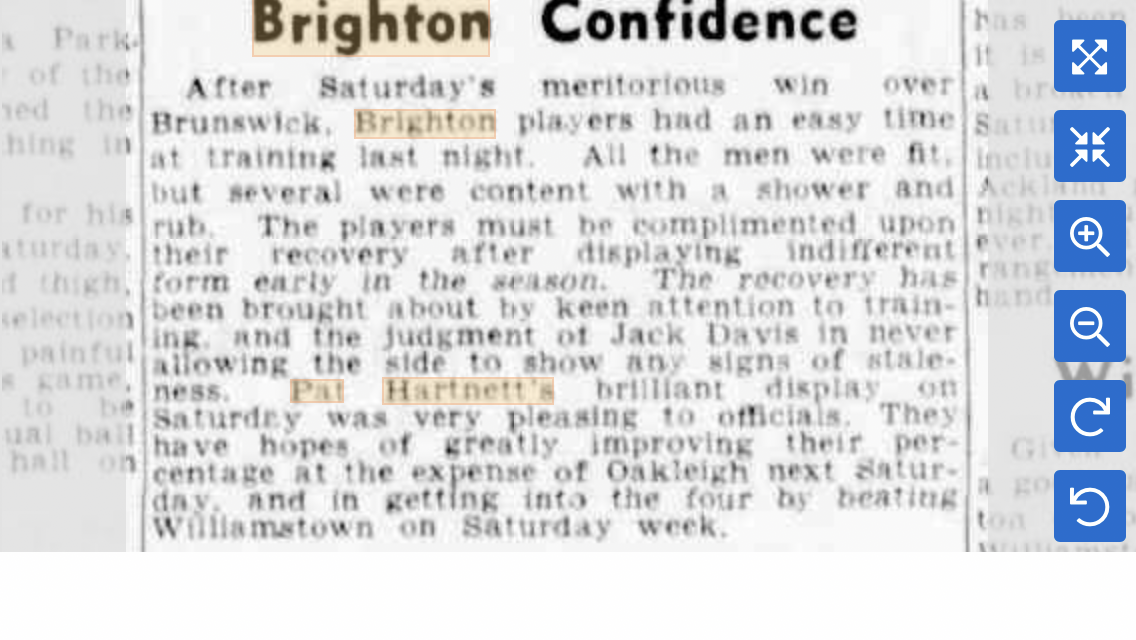 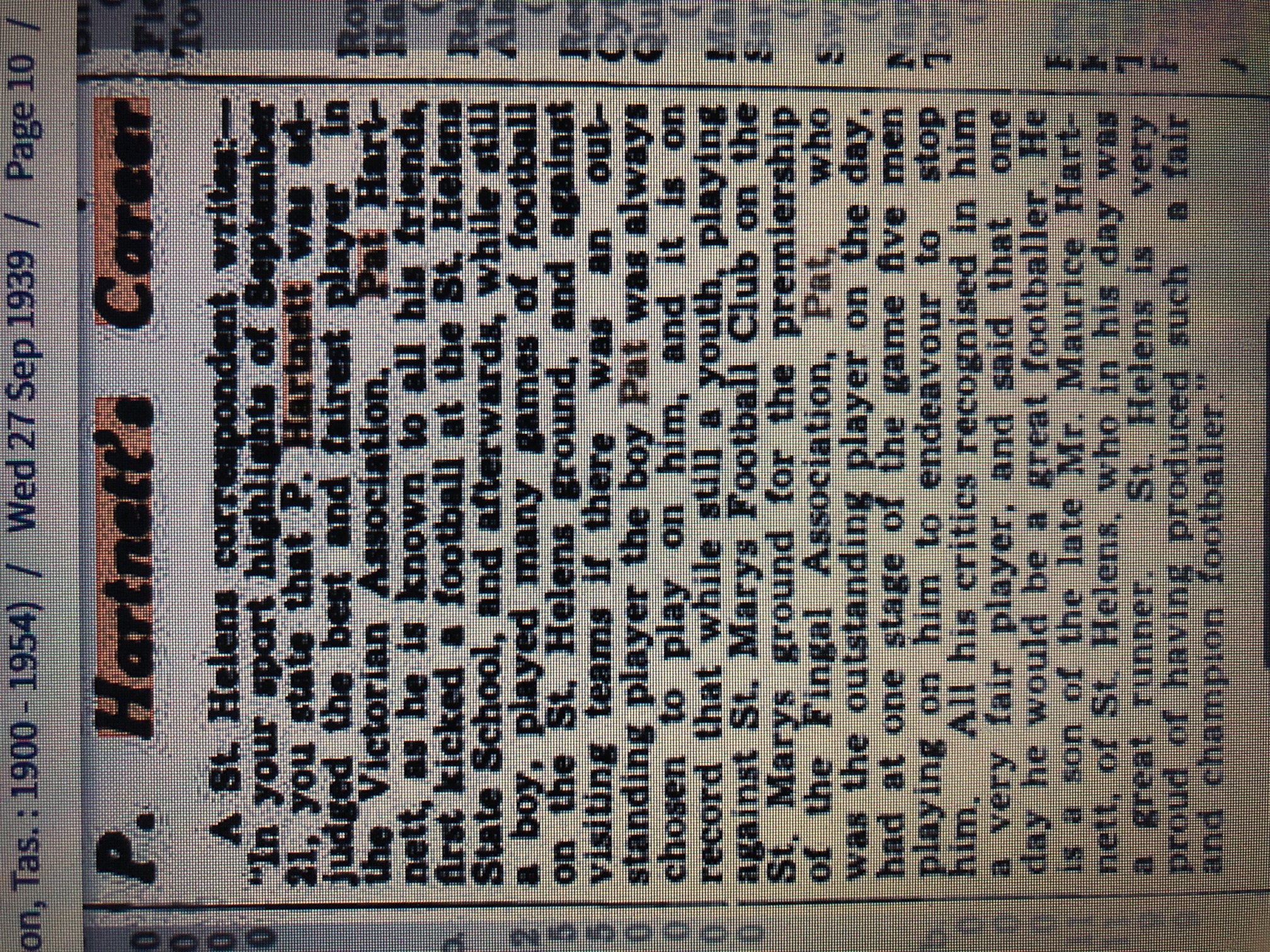